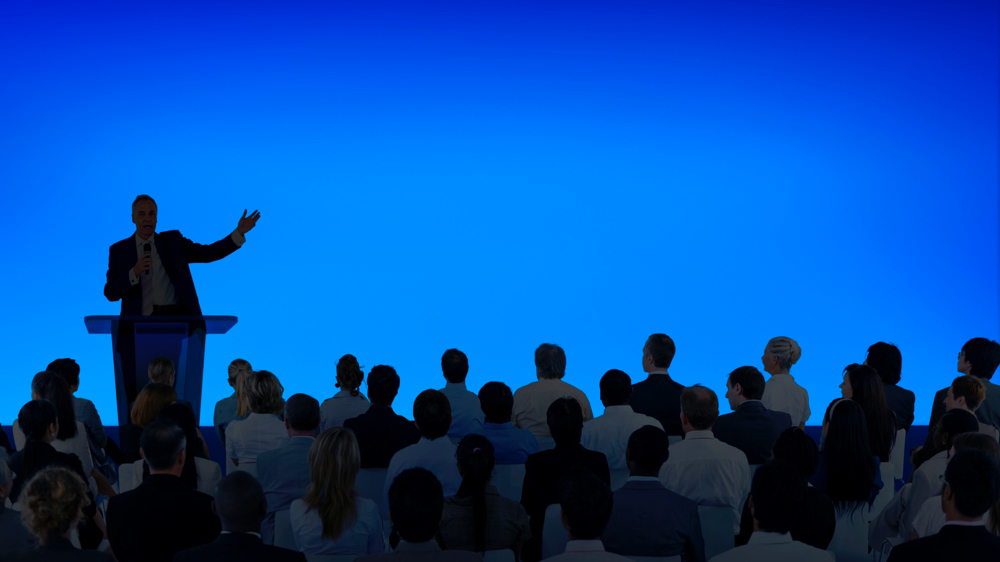 What To Expect From Conventions In 2022

Thousands of conventions happen each year for almost all industries, professions and fandom. A few examples of famous and popular conventions are; Comicon (comic books), E3 (video games) and CES (consumer electronics). Each year tens of thousands of people attend these events to meet experts in these areas, see and discuss the newest updates in the industry and just generally immerse themselves in the culture with like-minded people. However, as we are in the middle of a pandemic, there are some changes that have had to be put in place to even allow these events to get the go-ahead in the first place. Below we’ll look at some of the things you can expect from conventions in 2022.

Travel, crowd-gathering and health restrictions are just some of the reasons why there are going to be more virtual conventions. Previously, people would travel from all over the world to visit conventions of their interest in countries such as the US, UK, France and Japan, however, due to differing restrictions globally, travelling is not as smooth as it was just two years ago. Quarantines, reduced flight availability and vaccination requirements have all put a dampener on demand for physical conventions and this is why virtual conventions are on the rise. While the atmosphere is almost impossible to replicate, a wider audience can be targeted and these events can therefore be more inclusive. Conference room reservation system sales have gone up, however, as physical venues invest in the future when physical events can operate smoothly again.

A bigger variety of conventions

While physical conventions have a huge barrier to entry in the form of costs and location, the inevitable increase in virtual conventions will give rise to more variety. Bringing together like-minded people with an interest that previously may not have been a viable option, has suddenly become a lot easier and more realistic. With travel still not looking like it will get anywhere near pre-pandemic levels yet, virtual conventions are on the up and this means more opportunities to bring people together of “smaller” interests. There will be so many conventions that there will almost certainly be one for most people’s interest.

VR headsets will be of immense use in 2022 for online conventions. The opportunity to walk around a familiar space, with familiar stalls and items will be brought to life by VR headsets such as Oculus. Pre-filmed and edited tours of events will allow people to go back and watch it at their own convenience, no longer being rushed or having to adhere to a small-time window once or twice a year. Interactive features will allow you to gather as much information from people and booths as you would in real life and in some cases interact with them through chat, in order to ask questions just like in a traditional convention. 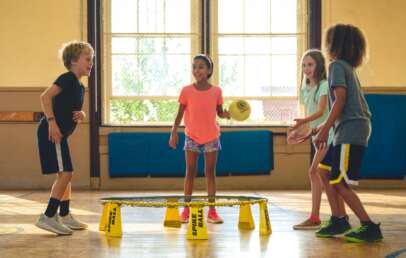 HOW TO HELP YOUR CHILD IN SPORT 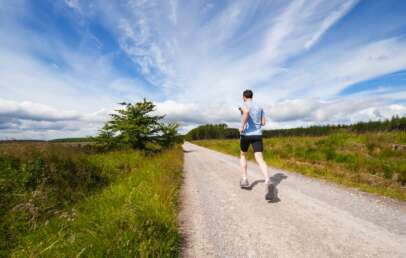